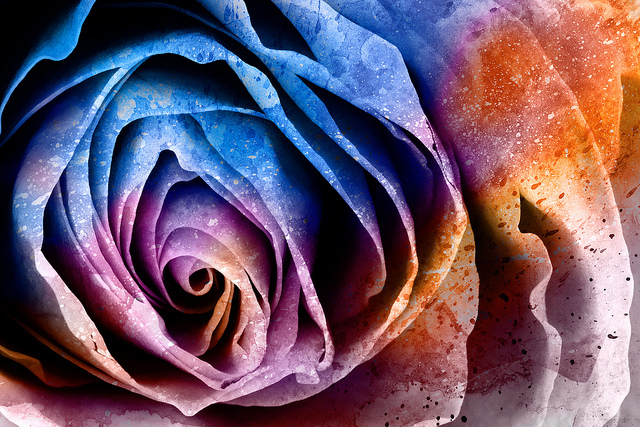 He Said, She Said

Tell me everything, he coyly clamored. After which?
she parried, pulling a muscular pirouette on the head
he’d hoped to nail. Which put a certain crimp in their
love & let live. They sampled cloisonné, Kama Sutra,
& sous vide, but none raised the frisson of those (pre)
historic misfires. So they scuttled speech & met for
froth & frolic ‘neath the smiling visage of the Dalai
Lama & his Mischievous Monkettes. But neither foul
nor fair was the musk-laden air; no one knew what to
toss and what to spare. So on they siphoned nirvana
& need, spinning their score with high-voltage static
& copious doses of the sweetest, literal & figurative,
statistically significant regret.

— Susan Lewis, from State of the Union