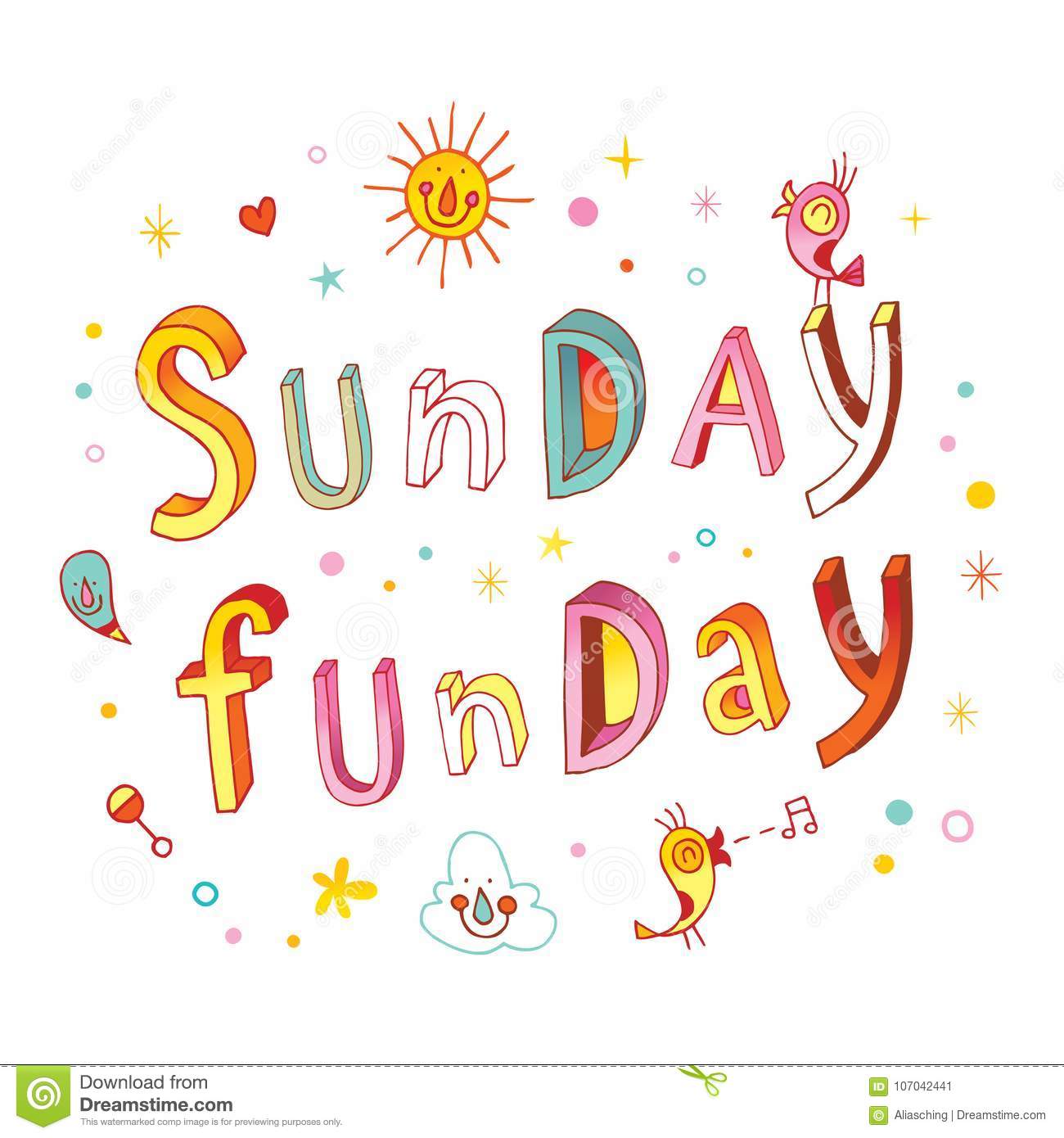 What is Sunday Funday?

The “Sunday Funday” craze is sweeping the nation — or at least my Twitter stream — and I honestly have no idea what it means.
What is Sunday Funday? And is it appropriate for us “adults?”
Urban Dictionary has seven — yes, seven — definitions of “Sunday Funday.” And they all sound less than ideal.
Sunday Funday starts with Unlimited Champagne Brunch and continues until you pass out in a gutter, on a bar stool, in the bathroom, or face down in the sand.

Activities of the day can include but are not limited to: watching sports games outside, playing sand volleyball, laying in a field of grass, laying face down on the sand volleyball court, beer bongs on the balcony, trying to find a bathroom in a supposedly closed office building when ur bladders so full it hurts to move, etc.
Um, what? no thanks.
Hoping that my social network was tamer than Urban Dictionary, I turned to Facebook and Twitter to find out what exactly Sunday Funday means.
With over 20 responses, here’s what I can successfully conclude about Sunday Funday:

It happens on Sundays. Glad that’s established, people. You’re a smart bunch.
It involves booze. Sort of a given, considering it involves the word “fun.” Mimosas were recommended, but beer seems to be an acceptable option, as well.
It happens early in the day. We’re all adults here. Going to bed at 9 p.m. has become part of the routine. You start early so you can end early.
Talking about it in any capacity is lame. Well, according to one person at least. “If you say or tweet that you’re having a ‘Sunday Funday,’ then you are clearly NOT having a ‘Sunday Funday,’ he wrote on my Facebook page.
Guess I failed that one last week:
Sunday funday? (@ The Hill Tavern) http://t.co/hlqWKqBa
— Lisa DeCanio (@lisa_decanio) June 10, 2012

Here’s what’s up in the air about Sunday Funday:
Location. Some said a bar. Others advised it must “always” be outside, even if it’s raining (that’s what porches are for, apparently).

Food. Food was a requirement of Sunday Funday for some people. Others never mentioned it. One person even just defined Sunday Funday as “Friendly Toast.” So, should we be eating on Sunday Funday?
Some sort of physical activity. I don’t know about this one. A few ambitious people suggested exercise, and, more specifically, running should happen on Sunday Funday. Nothing about that sounds fun to me. Another person simply said “games,” like cornhole. That’s much better.
Given all that, my ideal Sunday Funday should involve a quick jog along the Esplanade in the morning, followed by mimosas at Friendly Toast, which leads to me passed out by 9 p.m. Oh, and I should never ever tweet about it. Did I get that right?
Either way, according to one Facebook friend, Sunday Funday means “Monday Regrets.” Yikes.
What’s your definition of Sunday Funday?

However you enjoy your Sunday Funday make sure to enjoy the day! 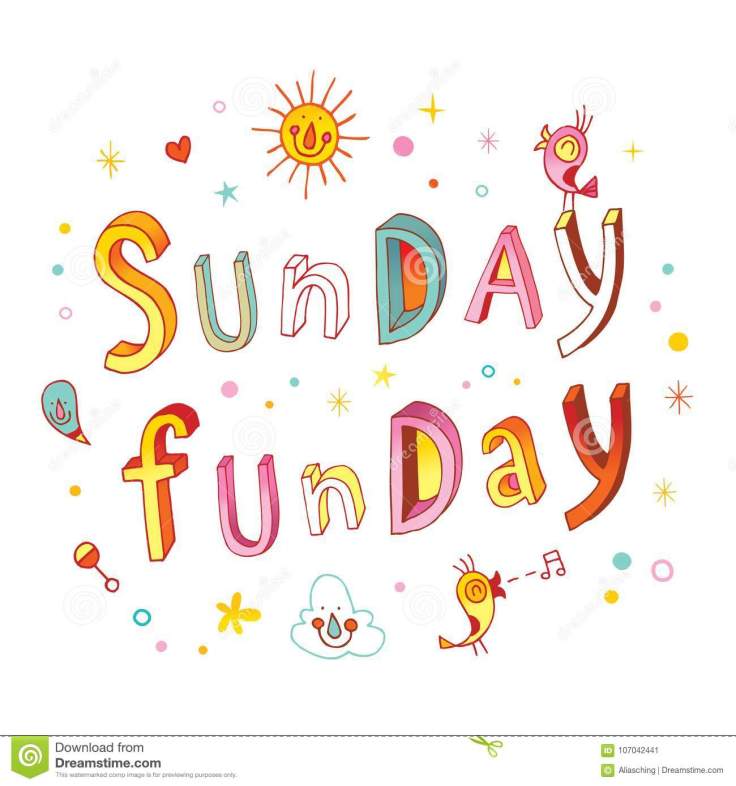 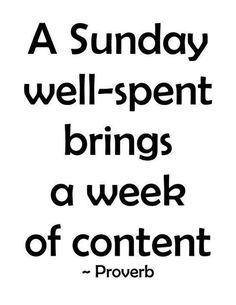