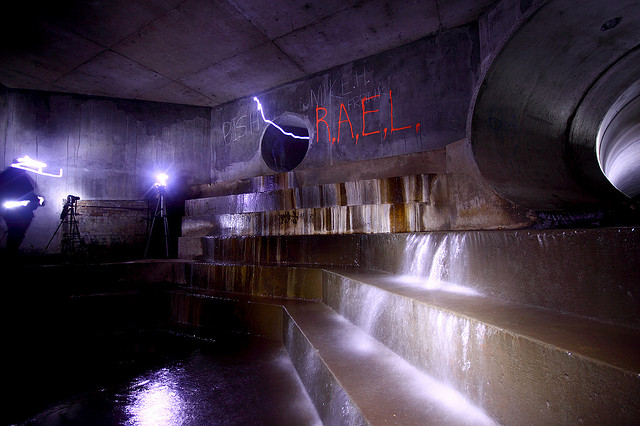 Poem In Which Nobody Says I Told You So

The point is, you won’t necessarily know
Whether you’re living in a science fiction reality.
Just as you won’t learn until after the final episode
Whether the captain meant all he said about aviation
And his wife. And what were you doing, anyway,
In that chamber? Signs everywhere whispered Caution.
In the past, horses were the chief vehicle
Of man’s dream of escape. Then the locomotive.
Now we can lose ourselves in six dimensions.
I plead the Fifth. Lust is real. Love
Is a momentary lapse of treason. Technology
Means there is no such thing as persistence
Of vision. The West was never won.

This poem is offered as part of our November theme: Math, Science, Tech

One thought on “Poem In Which Nobody Says”