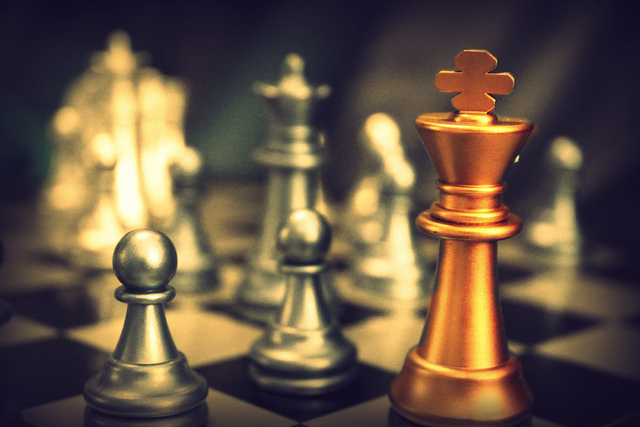 The Wasteland – A Game of Chess (excerpt)

The text of Eliot’s 1922 masterpiece is accompanied by thorough explanatory annotations as well as by Eliot’s own knotty notes, some of which require annotation themselves.