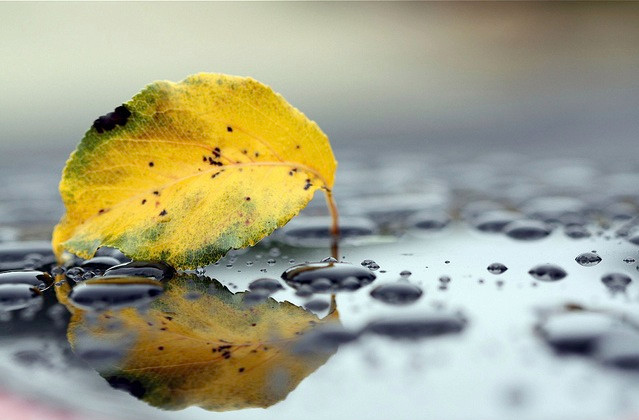 That time of year thou mayst in me behold
When yellow leaves, or none, or few, do hang
Upon those boughs which shake against the cold,
Bare ruined choirs, where late the sweet birds sang.
In me thou see’st the twilight of such day
As after sunset fadeth in the west;
Which by and by black night doth take away,
Death’s second self, that seals up all in rest.
In me thou see’st the glowing of such fire,
That on the ashes of his youth doth lie,
As the death-bed, whereon it must expire,
Consumed with that which it was nourish’d by.
This thou perceiv’st, which makes thy love more strong,
To love that well, which thou must leave ere long.

Hailed by The Washington Post as “a definitive synthesis of the best editions” and by The Times of London as “a monument to Shakespearean scholarship,” The Oxford Shakespeare is the ultimate anthology of the Bard’s work: the most authoritative edition of the plays and poems ever published.

Now, almost two decades after the original volume, Oxford is proud to announce a thoroughly updated second edition, including for the first time the texts of The Reign of Edward III and Sir Thomas More, recognizing these two plays officially as authentic works by Shakespeare. This beautiful collection is the product of years of full-time research by a team of British and American scholars and represents the most thorough examination ever undertaken of the nature and authority of Shakespeare’s work. The editors reconsidered every detail of the text in the light of modern scholarship and they thoroughly re-examined the earliest printed versions of the plays, firmly establishing the canon and chronological order of composition. All stage directions have been reconsidered in light of original staging, and many new directions for essential action have been added. This superb volume also features a brief introduction to each work as well as an illuminating General Introduction. Finally, the editors have added a wealth of secondary material, including an essay on language, a list of contemporary allusions to Shakespeare, an index of Shakespearean characters, a glossary, a consolidated bibliography, and an index of first lines of the Sonnets.

Compiled by the world’s leading authorities, packed with information, and attractively designed, The Oxford Shakespeare is the gold standard of Shakespearean anthologies.