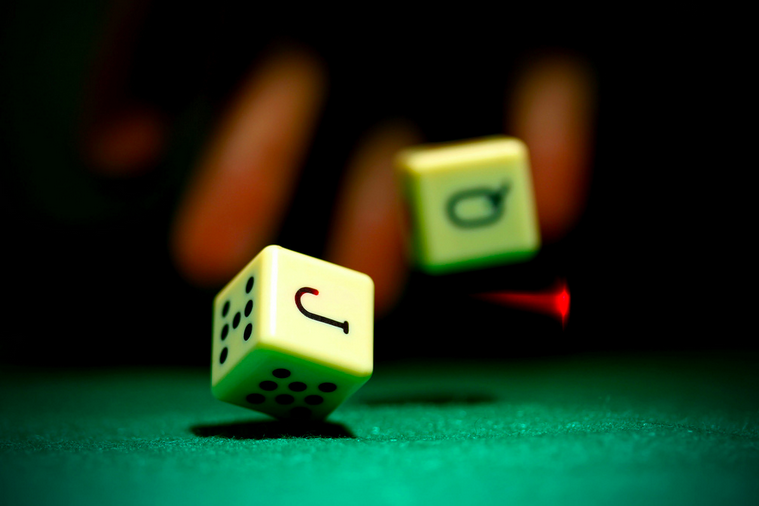 Darling, that gambling was in my blood,
was always there like thunder snakes
that slide in through an open door,
across the boards and coil under the bed.
The dice were my first friends, then lacquered tiles
or winds and dragons, plum, bamboo.

A gambler is never lonely. There’s another man
who wants his money. He keeps the company
of kings and knaves, lies awake and flips them over
in his mind, while rain is spitting on the glass
and the anxious light of dawn
slides down the walls, across his body.

Hannah Lowe’s first book of poems takes you on a journey round her father, a Chinese-black Jamaican migrant who disappeared at night to play cards or dice in London’s old East End to support his family, an unstable and dangerous existence that took its toll on his physical and mental health. `Chick’ was his gambling nickname. A shadowy figure in her childhood, Chick was only half known to her until she entered the night world of the old man as a young woman. With London as their backdrop, Hannah Lowe’s deeply personal narrative poems are often filmic in effect and brimming with sensory detail in their evocations of childhood and coming-of-age, love and loss of love, grief and regret.