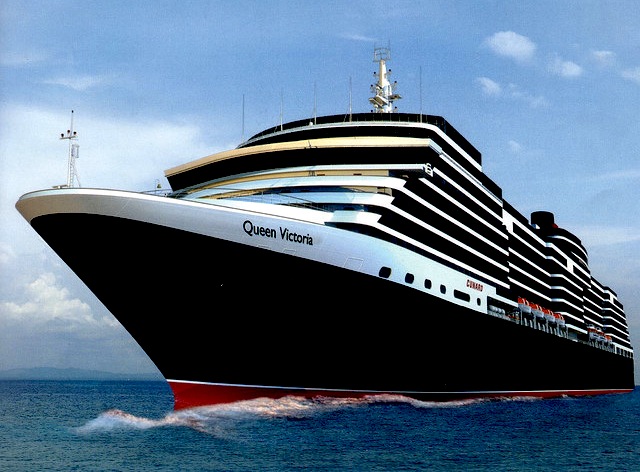 After the Sea Ship

After the sea-ship, after the whistling winds,
After the white-gray sails taut to their spars and ropes,
Below, a myriad myriad waves hastening, lifting up their
necks,
Tending in ceaseless flow toward the track of the ship,
Waves of the ocean bubbling and gurgling, blithely
prying,
Waves, undulating waves, liquid, uneven, emulous
waves,
Toward that whirling current, laughing and buoyant,
with curves,
Where the great vessel sailing and tacking displaced
the surface,
Larger and smaller waves in the spread of the ocean
yearnfully flowing,
The wake of the sea-ship after she passes, flashing
and frolicsome under the sun,
A motley procession with many a fleck of foam and
many fragments,
Following the stately and rapid ship, in the wake
following.

This poem is offered as part of our July theme: Ship, Sail, Boat