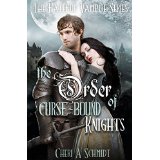 I can’t believe it’s the 21st already. The month has flown by. Not to worry, though, we have lots of interesting folks still stopping by the rest of June. Case in point, today Nichole Giles is our featured guest. She has lots of interesting fun facts to share about herself, as well as three books to show off. 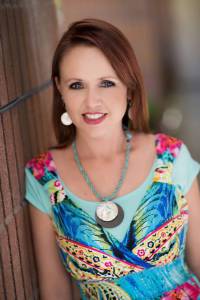 Nichole Giles had early career plans that included becoming an actress or a rockstar, but decided instead to have a family and then become a writer.

She was born in Nevada, the oldest of seven—a number which increased to eleven with the addition of four step brothers—and has lived in Utah, Nevada, Arizona, and South Texas.

Her future aspirations include owning a home on a tropical island, even if it’s just a vacation home. For now, she plans to travel to as many tropical locations as possible, scouting for her future paradise. 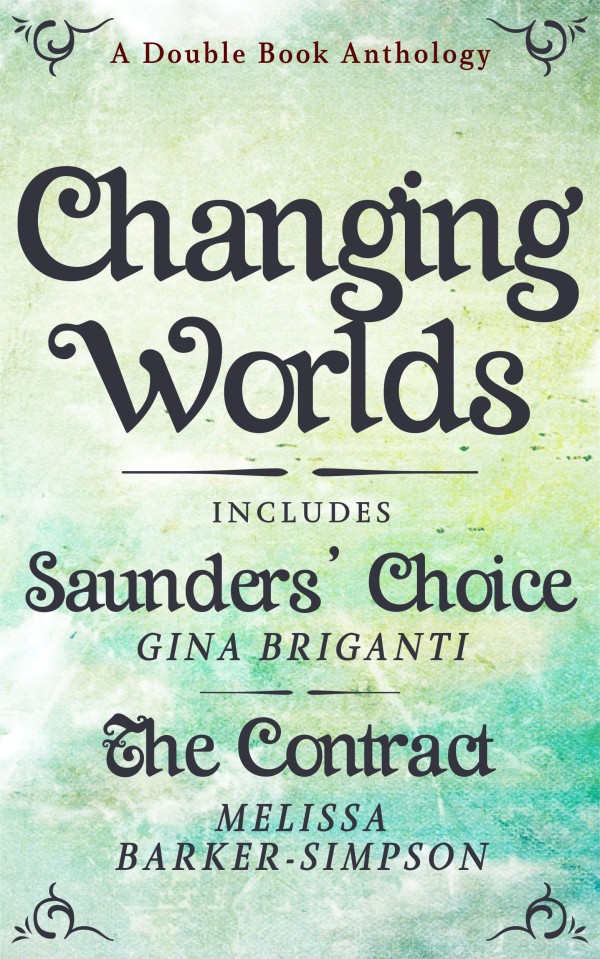 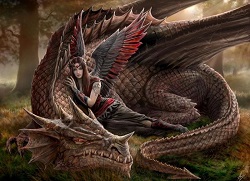 Enjoy this month-long tour featuring authors of all fantasy genres.  Maybe among them you will find a new favorite! (Note that I have not read all of these works, and their appearance here is not necessarily a personal endorsement.)

Help us get to know you better!  What do you write, and how do you describe yourself as an author?

Well I write fantasy though I dabble within the genre. I write short stories, poetry and I’m working on a novella. I like short works as you have to be creative with your words – each one has to count. I’ve created some light-hearted pieces for younger children and some darker stuff, though not that dark compared to what is actually considered dark these days. 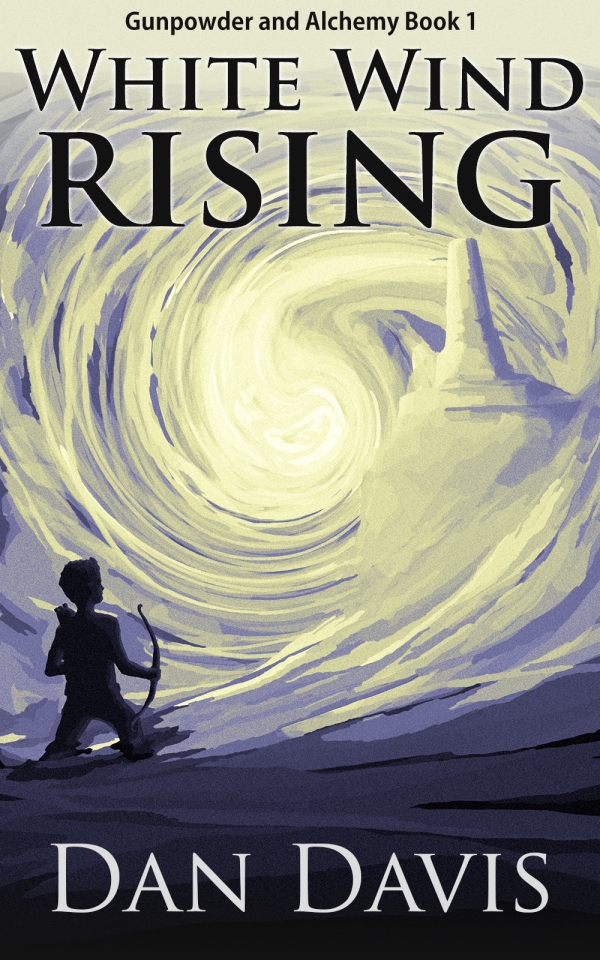 WHITE WIND RISING Gunpowder & Alchemy Book 1 is free on Amazon right now through until the end of Monday (22nd June)!

Download now from Amazon US and Amazon UK  and enjoy! 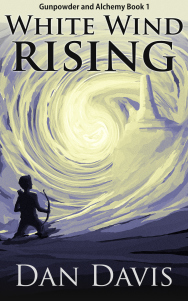 All Archer wants is to ask the Alchemist for more food for his family. Instead he is thrown into prison and must escape Bede’s Tower with nothing more than his bow and his wits.

Inside he meets Writer, Weaver and Keeper who are children like him and Burp, who is not. If they can defeat Bede then their only means of escape is by dragon-powered balloon.

To survive the perils of the journey home they will have to tackle magic storms, face the guardian wolves and battle the dangerous redcoat who lurks in the Moon Forest. 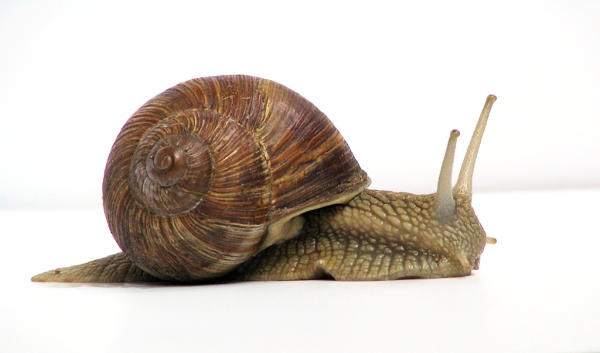 I wrote Gunpowder & Alchemy Book 1 in one month. And then I bragged about it. So how come it took me six months to get Book 2 released?

Give me a break! Sheesh. I’ve blogged along the way but here’s what’s been happening since January (it’s mid-June now). Then I’ll list what I learned from it (you love bullet point lists, right?).

How I wrote it